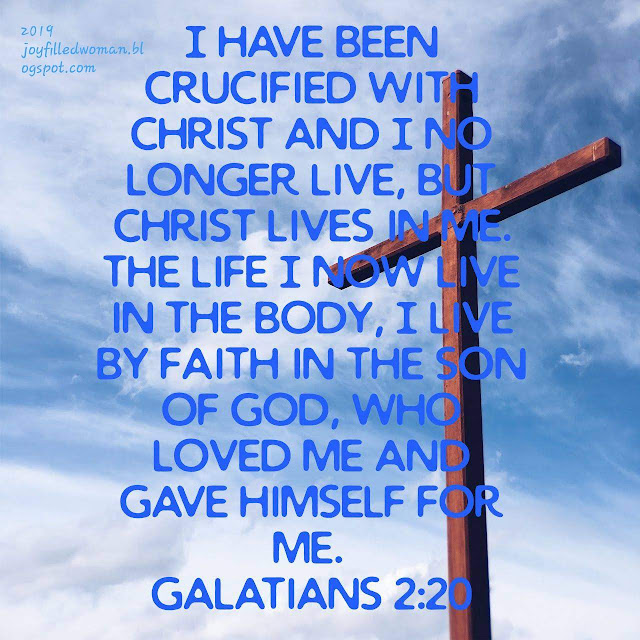 Lastly, The apostle concludes...if righteousness comes by the law, then it must follow that Jesus Christ has died in vain; for, if we look for salvation by the law of Moses, then we render the death of Jesus needless: for to what purpose should he be appointed to die, if we might have been saved without it?

Adapted from Matthew Henry's Complete Exposition of the Entire Bible
Posted by SalleeB at 11:26:00 AM No comments: Links to this post 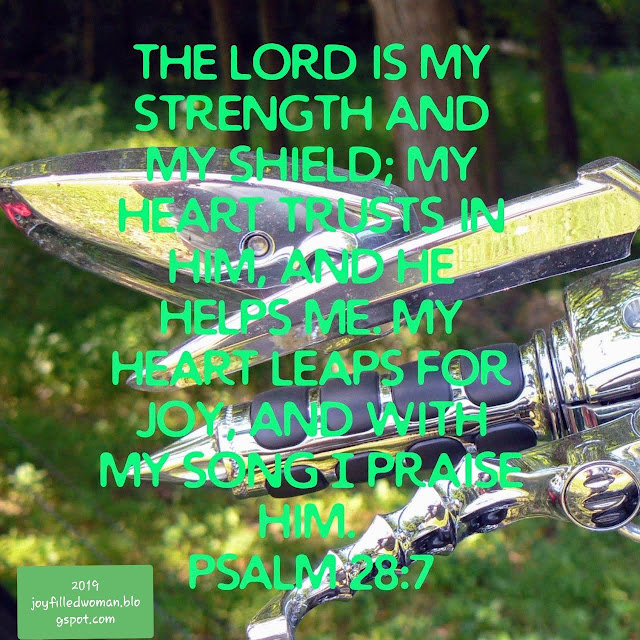