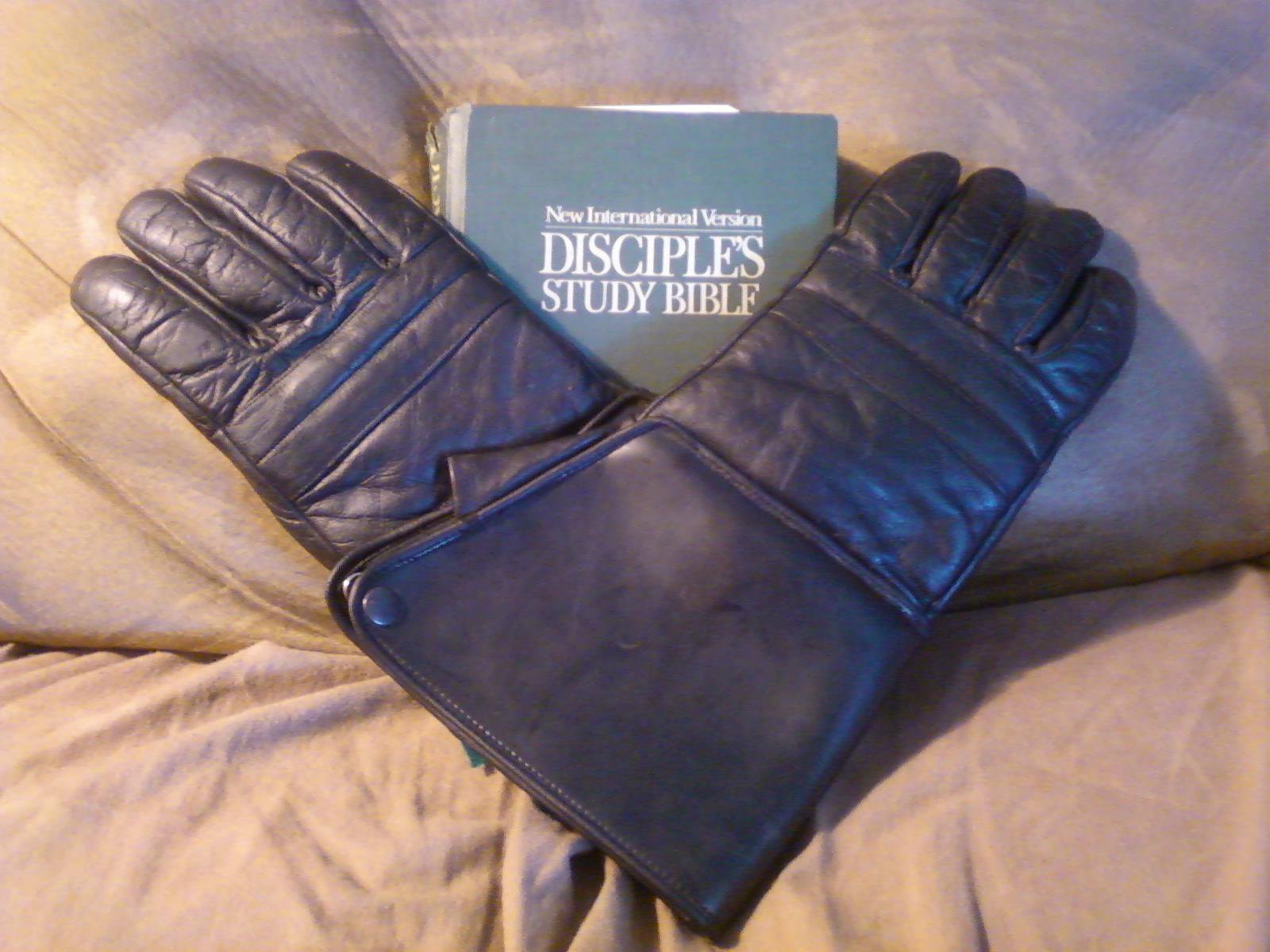 Answer me when I call to you, O my righteous God.
Give me relief from my distress; be merciful to me and hear my prayer.
How long, O men will you turn my glory into shame?
How long will you love delusions and seek false gods?
Know that the LORD has set apart the godly for himself;
the LORD will hear when I call to him.


Think Good Thoughts
"The psalmist warns against sin. Keep up holy reverence of the glory and majesty of God...let your thoughts fasten upon that which is good, and keep close to it."

Examine Your Daily Actions
"Consider your ways, and before you turn to sleep at night, examine your consciences with respect to what you have done in the day; particularly what you have done amiss (wrong, sin), that you may repent of it."
Can't Sleep? Meditate About God
"When you awake in the night, meditate upon God, and the things that belong to your peace..."
Be Still and Listen
"Be still. when you have asked conscience a question, be serious, be silent, wait for an answer...Put your trust in the Lord."

Matthew Henry's Commentary
Posted by SalleeB at 12:30:00 AM No comments:

Read the Bible or Study the Bible? 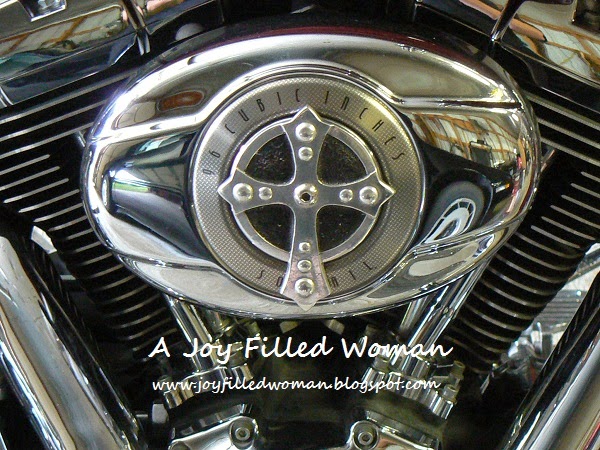 Curiosity is a dominant character trait in my personality.

Countless times my mother has said to me, "Curiosity killed the cat." At thirteen, I decided that a clever reply would be," But satisfaction brought it back."

Mom shakes her head when I say this, but it hasn't stopped my interest in seeking answers. Uncovering "the rest of the story" drives many of my personal inquiries for information.
My curiosity was aroused because ...
I'd heard, or read, from several sources that one should study the Bible rather than read the Bible.

What's the difference between read and study? This question started me off on yet another search to satisfy my inquiring mind.
The online Merriam-Webster dictionary has twenty-three definitions for read when used with an object.

Who knew that read the Bible (verb+object), contains more meaning than most of us realize?
Not all twenty-three definitions apply to actually reading a book, the Bible.

I am only including the seven applicable meanings in my list, but retaining the number of the original dictionary list.

The sentences in italics are my thoughts about each meaning.

1.       to look at carefully to understand the meaning of (something written, printed, etc.)


Hmmm... that sounds like studying to me. What do you think?


Okay, I've read my bible aloud on many occasions. How about you?


My bible is an English translation and I understand what is written in it.


You can study the Bible as a subject or topic.


I believe the Bible is the work of divinely inspired authors so this applies too.


Study is a related word or synonym for read. The deeper meaning of the Bible reveals itself through careful reading, or study. 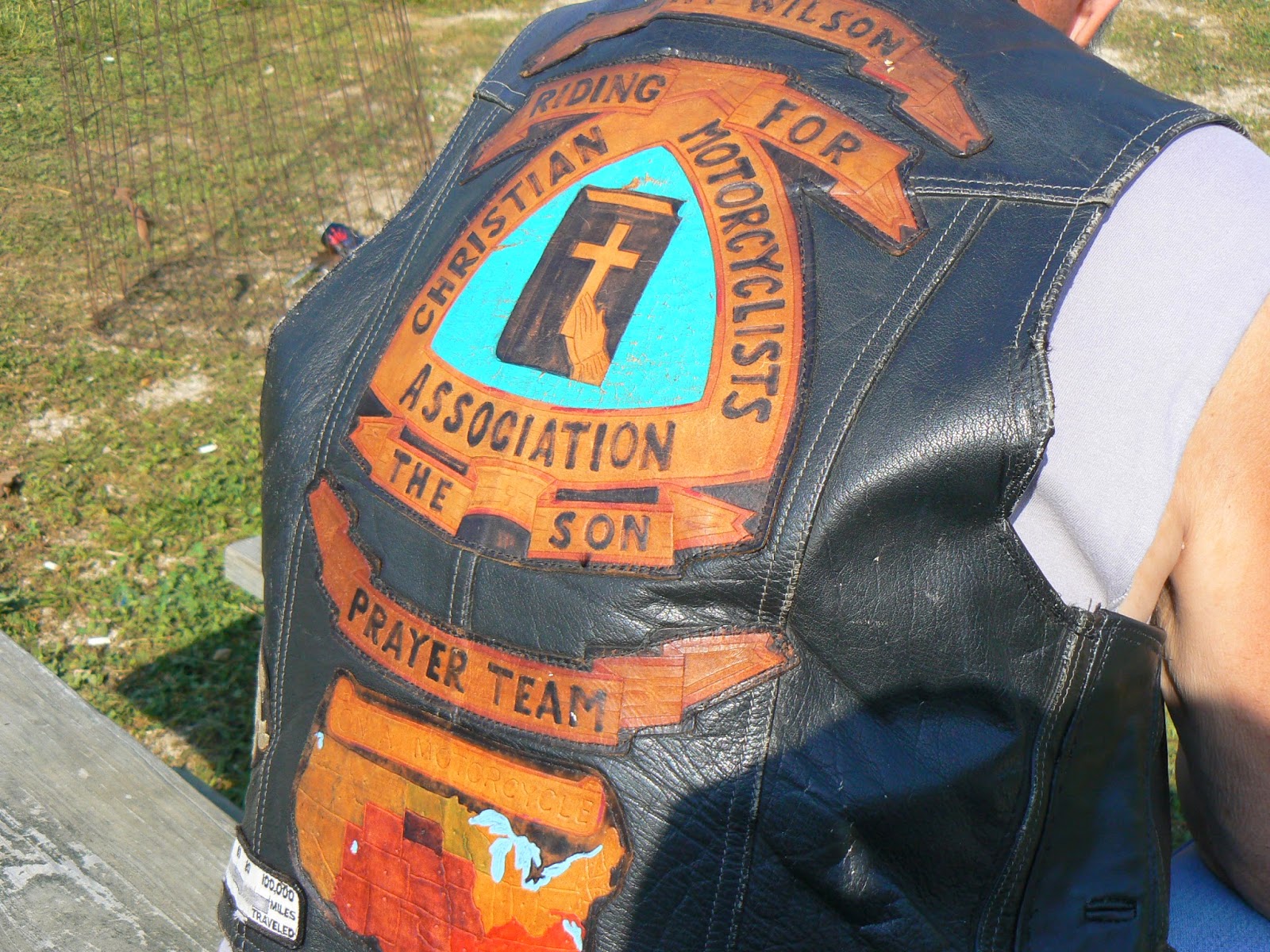 O LORD, how many are my foes! How many rise up against me! Many are saying of me, "God will not deliver him."

But you are a shield around me, O LORD; you bestow glory on me and lift up my head. To the LORD I cry aloud, and he answers me from his holy hill.


An Acrostic Poem Inspired By Psalm 3

Shield me from those who want to harm me in any way
Help me make it through today
Inspire me to do your will
Expecting a miracle from you
Lend me your ear, O Lord and
Deliver me from evil

Personal Application
Lord, I am feeling surrounded by foes as I try and walk your path. Many say that you will not help me, or deliver me from what I face today. But you are a shield around me LORD; you bestow glory on me and lift up my head. I cry aloud to you LORD and you answer me from your holy hill. Amen.
Posted by SalleeB at 9:42:00 PM No comments:

Email ThisBlogThis!Share to TwitterShare to FacebookShare to Pinterest
Labels: bible study, poetry, Psalm of the Week


I have trusted in Your faithful love; my heart will rejoice in Your deliverance.
Psalm 13:5

God has a plan for the lives of his people. Think about Moses and Jesus.

Moses was born at a time when the Egyptian Pharoah wanted all Hebrew baby boys killed.
His mother and sister followed a plan. They put him in a waterproofed basket, put the basket in the Nile River in the reeds, and waited for Pharoah's daughter to come and bathe. The king's daughter found the baby and paid his own mother to be his nurse and raise him until he was old enough to come and live in the royal household.

Jesus was born to a virgin. An angel appeared to Joseph and Mary to explain what was happening. Joseph did not divorce Mary when it became known she was pregnant, even though they were not married yet. Wow, that angel must have really been convincing. When the governor of Judea wanted all male children killed, age two and below, the family left and went to Egypt.

God has a plan for the lives of his people. Do you know God's plan for your life and understand it?
Beth Moore has a great bible study about God's purpose. It helped me to better understand God's plan in my life.

Personal Application
Father God, I love you and know that you are faithful. I have and am trusting in your faithful love. My heart rejoices in knowing you. My heart will rejoice every time you deliver me from a trial, tribulation, or uncomfortable situation. Thank you for caring about me and having a plan for my life. Help me to better know and understand your purpose for my life. I am your willing and trusting servant. I want to know and follow the plan you have for my life. Amen. 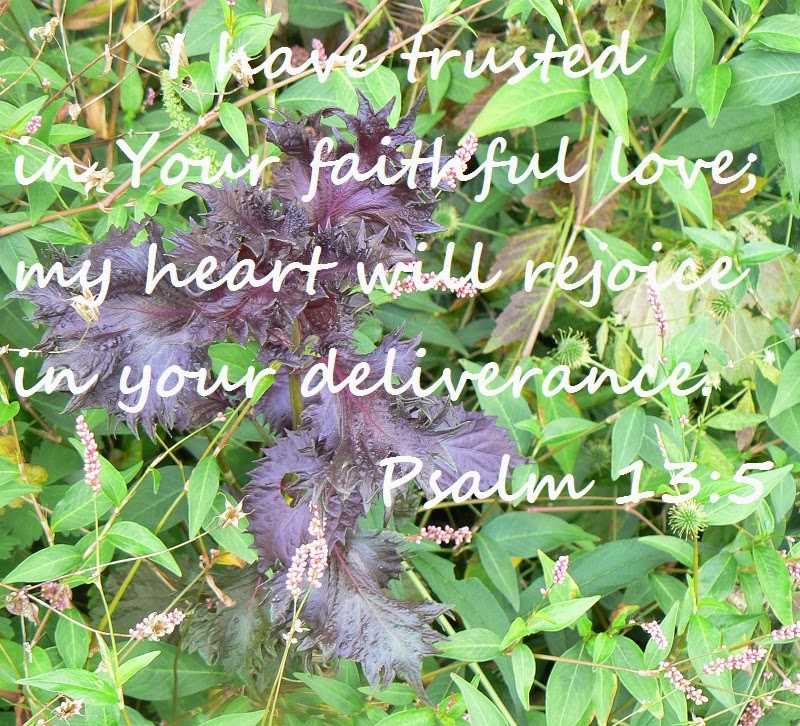 Email ThisBlogThis!Share to TwitterShare to FacebookShare to Pinterest
Labels: bible study, prayer, Psalm of the Week

The Story of Moses: An Adult Woman's Perspective

Studying the Story of Moses
I have been studying Exodus 1:8-2:10, the story of Moses. This is one of the first stories I remember learning as a small child. Due to long familiarity, I am guilty of skimming through the book of Exodus, instead of studying it.

Today, I realized that my point of view has changed drastically. The story of Moses still contains lessons for me to learn from the women in this story. My fall study guide includes questions about the midwives, Moses' mother, Moses' sister, and the Pharaoh's daughter. The last question is the same, "How did __________care for others?"

Two Brave Midwives
The two midwives, Shiphrah and Puah, did not follow the king of Egypt's command to kill the male babies. They feared God more than Pharaoh. However, the Hebrew women and their families knew what the two midwives were doing. To keep their baby boys alive, the Hebrew families had to make plans for keeping the male births a secret.

Women caring for women. Fathers caring for sons. Families protecting the midwives. The midwives protecting the babies. Even when questioned before the King, the midwives said the births were over before they arrived. The Egyptian King reacted to this news by ordering his people to throw male Hebrew babies into the Nile River. Can you imagine having your baby plucked out of your arms and thrown into a river to drown? No wonder Moses' family hid him until he was three months old.

Moses' Family Have a Plan
Moses' mother must have been desperate. Can you see the family coming up with a plan to try and save the baby AND keep themselves safe?  Moses' mother knew that only Pharaoh's daughter could keep her son alive. All of the residents must have known where the princess bathed in the Nile. Putting baby Moses in a water proofed basket, among the reeds, tells me that  a plan had been made and put into action. That basket was being held in place by the reeds on purpose. Miriam was waiting for the Egyptian princess and her attendants to discover her baby brother when they approached the river to bathe.


My Personal Perspective
I find it intriguing that Moses' mother was paid to nurse her own son until her was old enough to be raised as the Pharaoh's grandson. What a paradox! Because of  Pharaoh's order, he (Pharaoh) ended up raising and educating God's chosen messenger as his grandson.
In my opinion, the story of Moses' birth and adoption  is an outstanding example of how God operates. Obviously, God had a purpose for Moses before he was born. Today, God has a purpose for each of his people before they are born.


I chose you before I formed you in the womb; I set you apart before you were born.
Jeremiah 1:5 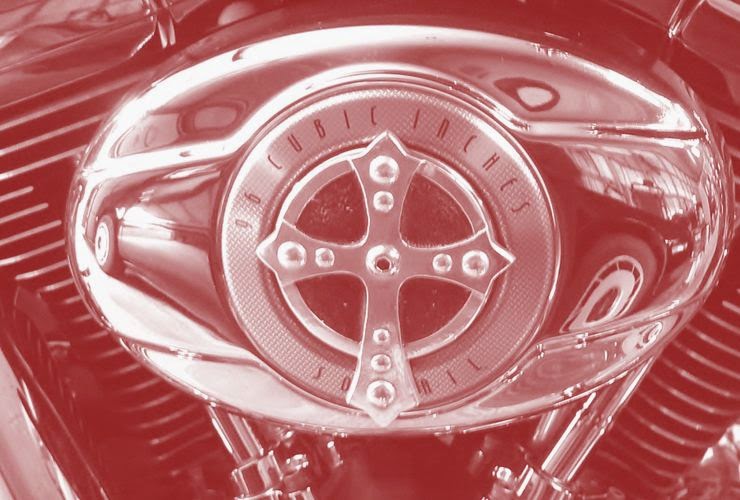 Psalm of the Week

1 Why do the nations conspire and the peoples plot in vain?
2 The kings of the earth take their stand and the rulers gather together against the LORD and against his Anointed One.
3 "Let us break their chains," they say, "and throw off their fetters."
4 The One enthroned in heaven laughs; the Lord scoffs at them.

Personal Application
Lord, I know that you have a time for everything. Today, nations are conspiring against you. People are plotting against your people. They do not want to follow your words. Jesus, I know that you are enthroned in heaven on the right hand of your Father, God. You know what the conspirators are doing. Please help your people. Amen.