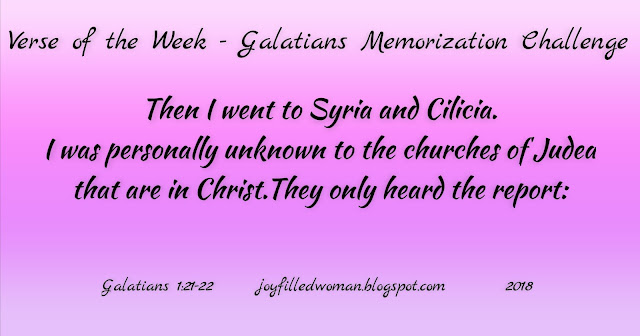 First, I want to say that I am personally gaining knowledge and personal revelations from writing on Galatians every week.
Paul was a living, breathing man and I feel as if I am beginning to know him. His story is pertinent today because human interactions are the same now, as in Paul's day. Our society and technology have changed, but our human interactions have not. Do you agree?
Paul went to churches who had already heard that the persecutor was now preaching the Gospel of Jesus (the report).
I wonder if they were far enough from Jerusalem that they trusted his conversion experience more? After all, in Jerusalem the families of the arrested followers, whom Paul had arrested, would have been very suspicious of him. Wouldn't you? I know I would have been, but Paul did carry a letter from the church leaders in Jerusalem.
Paul Was Following in Jesus' Footsteps
When Jesus was alive, he traveled in Syria and healed many, many people. I am sure these people remembered Jesus and were eager to hear his teachings from Paul. Paul was an effective speaker and many people came to listen to him. In a later travel in Matthew, it says Paul strengthened the churces in Syria and Cilicia.
John Gill's Commentary On Galatians 1:21

"Afterwards I came into the regions of Syria and Cilicia. For having disputed against the Grecians at Jerusalem, and being too hard for them, it so irritated them, that they were going to murder him; which being known to the brethren there, they got him out of the way, and had him down to Caesarea, and so to Tarsus, a city in Cilicia; where he was born; in which places and in the countries about he preached the Gospel of Christ; to Tarsus, Barnabas went for him seeking him, and finding him brought him to Antioch in Syria; and both in Syria and Cilicia he preached, no doubt with success, since we read of believing Gentiles and churches in those parts he afterwards visited; being sent along with others, with the letter and decrees of the synod at Jerusalem to them, and whom he confirmed;"

Matthew 4:24
News about Him spread all over Syria, and people brought to Him all who were ill with various diseases, those suffering acute pain, the demon-possessed, those having seizures, and the paralyzed--and He healed them.
Acts 15:23
With them they sent the following letter: The apostles and elders, your brothers, To the Gentile believers in Antioch, Syria and Cilicia: Greetings.
Acts 15:41
He went through Syria and Cilicia, strengthening the churches. 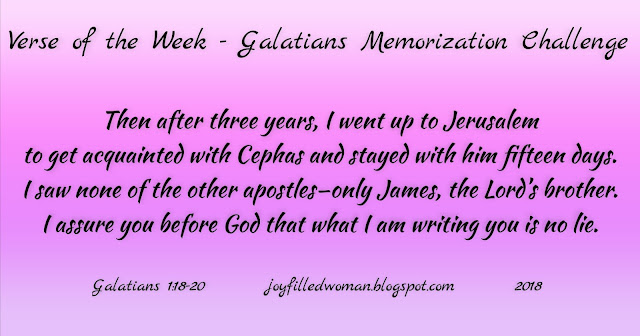 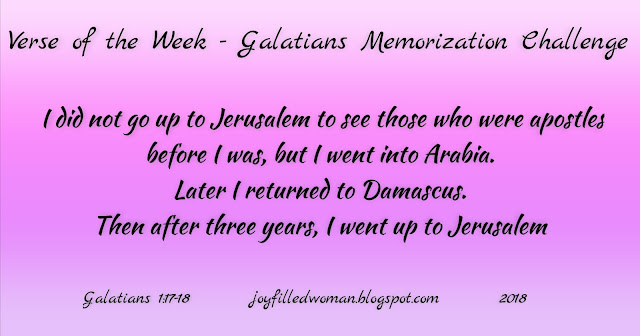 Paul wrote that after God came to him and revealed Christ in him he didn't go to Jerusalem and meet the twelve apostles. Instead, he went into Arabia and then returned to Damascus. Three years later, Paul went to Jerusalem and met Peter and James, the brother of Jesus.
Luke wrote about Saul in the book of Acts.
In Acts 9 we learn that Ananias baptized Saul and Saul's sight was restored. After spending several days with the disciples in Damascus, Saul began preaching about Jesus in the synagogues. Can you imagine the reaction many Jews would have had? Saul was known as the persecutor of Jesus' followers and now here he was preaching the Jesus is the son of God.

The Jews did not take this well; specially after the highly educated Saul proved that Jesus is the Son of God. In fact,  the Jews in Damascus plotted to kill Paul. The Jews were watching the gates in and out of Damascus. In order to escape Damascus alive, Paul was put in a basket and lowered from a window in the city wall by his disciples.
Six Points About Paul and His Conversion*


*adapted from Matthew Henry's Bible Commentary
Posted by SalleeB at 9:45:00 AM No comments: Links to this post 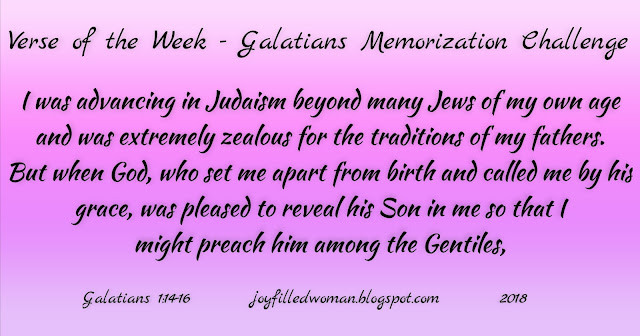 In my last post on Galatians, I said that I thought Saul loved God and that this was speculation. As I continue to read Paul's testimony, he says that he was at the top of his class in Judaism and that he was intensely passionate for the traditions of his fathers.  Paul was highly educated and extremely focused on Judaism. He studied under Gamaliel (Acts 5:34-35) who was the leader of the Pharisee Sanhedrin. Gamaliel was also a teacher of the law. Paul, or Saul as he was called at that time, apparently had wealthy Pharisee parents who bought Roman citizenship and then had him educated by the best teachers at the temple. Paul knew the law and his description of himself as being extremely zealous makes me think of the word "driven." His zealousness is why he was persecuting those who were following "the way of Jesus Christ" because he felt they were following false teachings. The Notorious Saul of Tarsus Saul of Tarsus was notorious for his pursuit of the followers of Jesus and he was very successful in capturing them. He must have been because Jesus himself descended from heaven and appeared to Saul on the road going to Damascus.

3 As he neared Damascus on his journey, suddenly a light from heaven flashed around him. 4 He fell to the ground and heard a voice say to him, “Saul, Saul, why do you persecute me?”


“I am Jesus, whom you are persecuting,” he replied. 6“Now get up and go into the city, and you will be told what you must do.”

Paul then says that when God was pleased to reveal Jesus in him so that he might preach among the Gentiles. Paul was uniquely suited for this job with his education and teachings. Does anyone else see the irony of Saul persecuting followers of the Way because they were following a false teaching and after his conversion he found himself writing to the early churches because they were listening to false teachings? I believe the Lord has a sense of humor.
Posted by SalleeB at 3:00:00 AM No comments: Links to this post