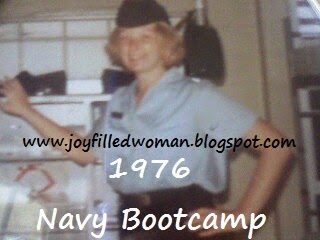 In 1976, I chose to enlist in the United States Navy.
At that time, I had led a fairly sheltered existence in the rural Midwest. My mother was a little worried because I had been so sheltered. Mom decided to enlist the aid of my Aunt Irene, who had left Missouri as a young woman, and had lived in California for about fifteen years.

A Family Talk
My Aunt Irene, my mom, and I sat down in the living room for a discussion. I was a little bewildered, but felt faintly excited to hear what my aunt was going to tell me. To make a long story short, my aunt enlightened me about women who liked other women and the fact that I was going to meet women like this when I left home to start my enlistment. My reaction was fairly matter of fact. After all, I had seen "hippies" on the news, knew about marijuana, drunkenness, and seen clips from rock concerts. I was ready to leave rural Missouri and explore the world.

Naive and Culture Shocked
Today, I laugh at that naive, seventeen year old Sallee. After arriving at boot camp, in Orlando, Florida, I voluntarily stopped speaking for fourteen days due to culture shock. Thirty-five women of all races and cultures shared the "compartment" that was to be our home for the duration of boot camp. The oldest woman in my company was thirty-eight years old and I was the youngest at seventeen years old. For two weeks, I spoke when spoken too, but nothing more. I spent hours just listening to all of the women around me and gained a rapid education about lifestyles outside of central Missouri.

My First Exposure to Alternative Lifestyles
1976 was my first exposure to lifestyles that did not fit in with how I had been raised. My mom and aunt had been wise to inform me about same sex relationships, or alternative lifestyles. However, I did not care what those girls and women did in private. "Don't ask and don't tell" was the rule during the eight years that I spent in the Navy. 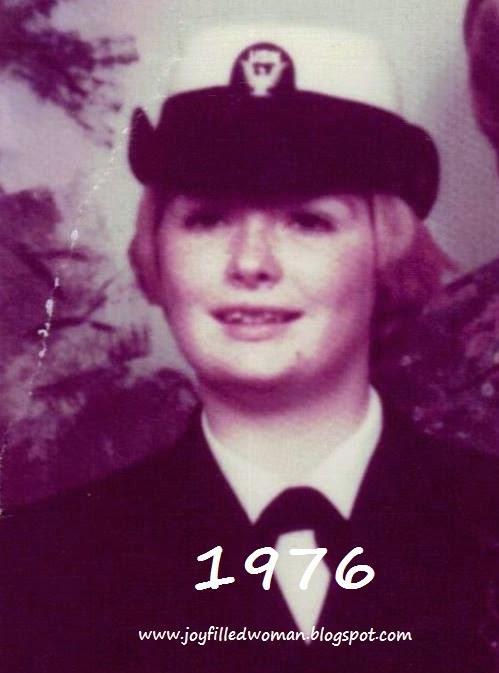 About Forty Years Later
Almost forty years later, same sex couples are highly visible in American society. Ellen DeGeneres, Portia De Rossi, and other actresses, talk show hosts, and athletes have come to represent an acceptable lifestyle in 2015. Ironically, I am finding that my lifestyle as a married, monogamous, alcohol and tobacco free, disciple of Jesus Christ puts me into the category of living an alternative lifestyle.

The dictionary definition for the words, alternative and lifestyle says:


alternative - employing or following nontraditional or unconventional ideas, methods, etc.; existing outside the establishment: an alternative newspaper; alternative lifestyles.
lifestyle - the habits, attitudes, tastes, moral standards, economic level, etc., that together constitute the mode of living of an individual or group