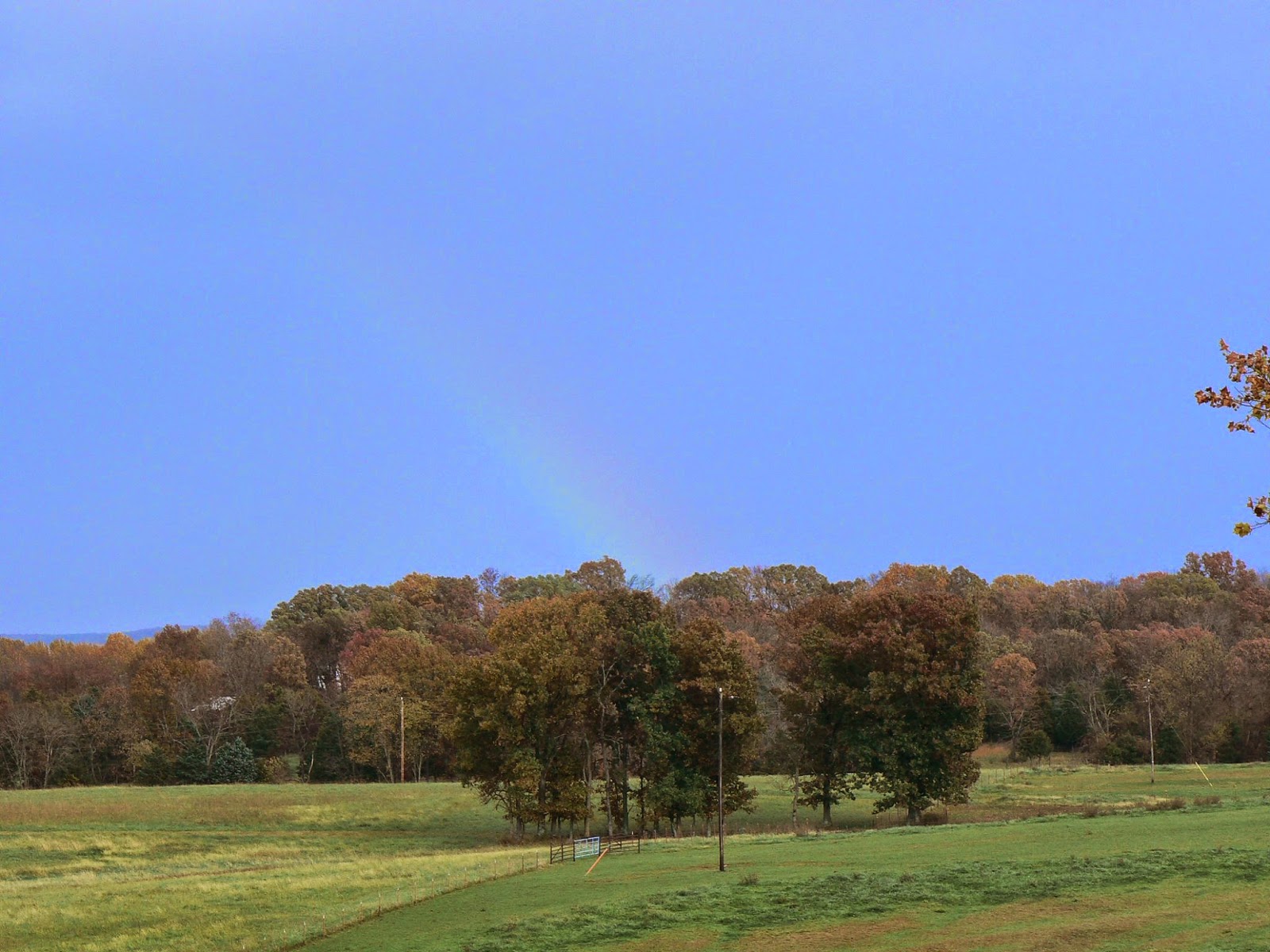 In the last decade, the rainbow has become a visible symbol for the lesbian, gay, bisexual, and transgender (LGBT) movement that has swept across the United States. Five to ten percent of the American population has become highly visible in all forms of media and adopted the rainbow, one of God's covenant symbols,  to express their uniqueness.

Satan delights in warping and twisting God's covenant symbols into a shape and form that removes all holiness from them. He did this in the Garden of Eden when he turned Eve from God's intended path.

“You will not surely die,” the serpent said to the woman. “For God knows that when you eat of it your eyes will be opened, and you will be like God, knowing good and evil.”
Genesis 3:4-5

Unfortunately, Adam and Eve did not become like God. They did know good and evil, but they removed themselves from God's plan. Eventually, mankind became so far removed from God's plan that God decided to flood the Earth and cleanse it of all mankind, except for a faithful man named Noah and his family.

And now I am back to God's covenant symbol, the rainbow. As a follower of Jesus Christ, I love to see the multicolored beauty of a rainbow framed against the sky. I am reminded of God's perpetual covenant that is to "remind God himself and all generations of living things that the earth will not be destroyed by flood again."

In comparison with how I see the rainbow, is the secular symbol that the rainbow has become on planet Earth during our modern era. Lesbians, gays, bisexuals,and transgender people march beneath banners emblazoned with rainbows. Supporters of the LGBT movement wear shirts, carry flags, and display items carrying the rainbow during their marches and awareness campaigns.

Do you see the juxtaposition, or contrast, of God's covenant symbol and the LGBT movement symbol?

"And there was war in heaven; Michael and his angels fought against the dragon, and the dragon fought and his angels, And prevailed not, neither was their place found anymore in heaven. And the great dragon was cast out, that old serpent, called the Devil and Satan, who deceiveth the whole world; he was cast down to earth, and his angels were cast out with him."


In conclusion, The battle between God and Satan is ongoing and current. Satan is God's enemy and he has taken the rainbow as his battle banner here on earth. The ironic usage of God's covenant symbol as a rallying symbol for a cause that is biblically incorrect causes me to shake my head. In my opinion, this is a visible sign of the spiritual battle between God and Satan.