A Fight Worth Having - Part 1 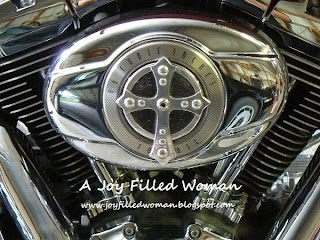 The videos for this series of posts have been removed from YouTube. My notes include all of the questions and scripture references from Beth's bible study.


5 But you, keep your head in all situations, endure hardship, do the work of an evangelist, discharge all the duties of your ministry. 6 For I am already being poured out like a drink offering, and the time for my departure is near. 7 I have fought the good fight, I have finished the race, I have kept the faith. 8 Now there is in store for me the crown of righteousness, which the Lord, the righteous Judge, will award to me on that day—and not only to me, but also to all who have longed for his appearing.